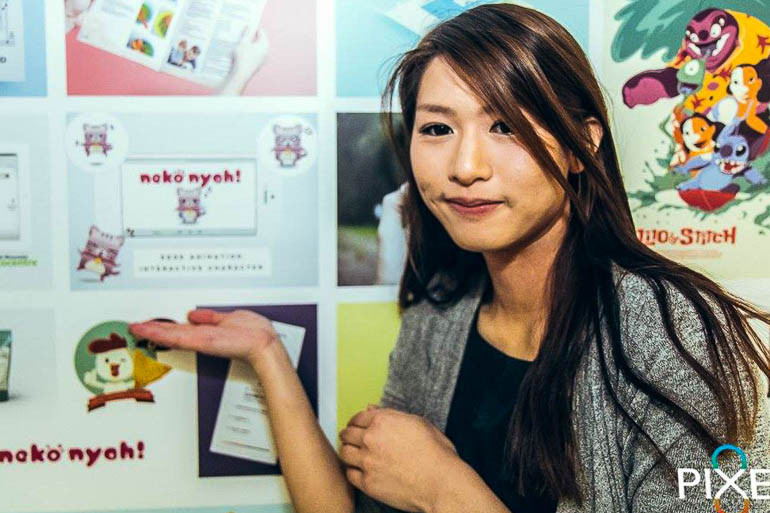 CIT graphic design graduate Natasha Pradith shone in her University of Canberra (UC) studies just as she did at CIT. Having completed her studies, Natasha is now firmly on the path to her "dream career".

Natasha was one of 20 fortunate UC students to win a place in an overseas study tour in 2016 that took her to Singapore. After completing an Advanced Diploma in Graphic Design (CUA60315) and Diploma in Business Administration (BSB50215) at CIT, Natasha decided to further her studies and enrolled in UC's Bachelor of Graphic Design.

"The transition from CIT to UC was big change within my life as I had decided to move out from home to live independently on campus and study full-time while also working.

"Studying full-time whilst working to earn a living does create financial pressure. But knowing that the university offers scholarships to aid students in financial need and giving them the opportunity to achieve academic goals is something worth applying for," Natasha said.

The study tour provided students an understanding of the contemporary design culture, retail graphics, signage and visual language of Singapore. There they presented their work and mingled with local design students, artists and designers, attended guest lectures and group tours to markets, museums, galleries, temples, design studios and other places.

The students' objective was to researched retail design and signage so once back in Canberra they could create products, promotional items and signage for a student-led design market held at UC's Open Day.

Natasha created "cute pens" for the market inspired by a major Singapore icon. The Merloin, with the head of a lion and body of a fish, is a "symbol of prosperity and guardian to the city". Natasha hoped her Merloin pens with six different designs would "evoke productivity and encouragement".

The courses that Natasha studied at CIT "definitely helped with my career pathway plan. They provided me with the foundations of learning industry standard skills. My time at CIT was just a stepping-stone to further higher education and opportunities."

In her final year at CIT in 2015 Natasha received a Design Institute of Australia "Award for Professionalism" and an "Encouragement Award".

Now she's graduated from UC Natasha hopes to pursue her "dream career as a graphic designer and really apply my skills and knowledge to getting into the creative industry". 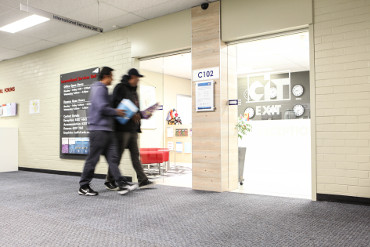 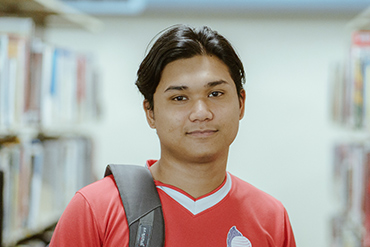 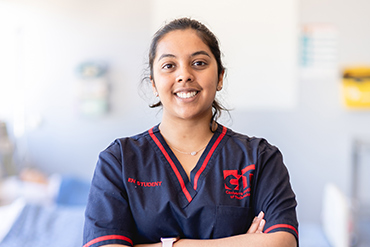 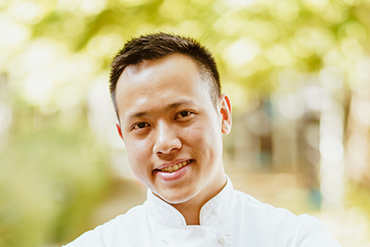 Page Updated: Thursday, March 1, 2018 | © 2021 Canberra Institute of Technology. In the spirit of reconciliation, we acknowledge that we are on Ngunnawal land.